For seven years with the Chelyabinsk Philharmonia, Irina prepared more than 40 programs and more than 80 concerts at the philharmonic and other concert venues in Chelyabinsk. In 2011, she accompanied Meritorious Artist of the Russian Federation Inna Galeyeva to record her album of Russian romances.

Irina has a wonderful ability to bring artists together and involve young performers in the creative process. Especially important are her pianist’s skills and personal qualities that make her a reliable partner on stage. Irina actively participates in the preparation of new concert programs. She has vast experience in planning anniversary events and series of concerts, such as Opera Soloists on the Philharmonia Stage, involving soloists from the Philharmonia and the Chelyabinsk Opera and Ballet Theater. It was well received by the audience and quickly won public recognition, Irina has been awarded numerous prizes as the best accompanist at all-Russian and international competitions (1996, 2001, 2005, 2010). 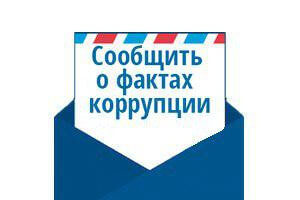 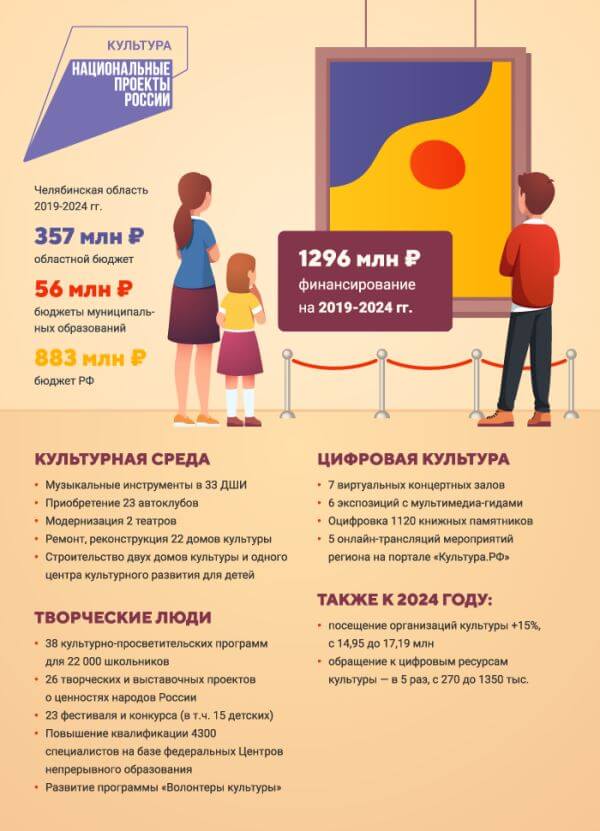